No items found.
Product is not available in this quantity.

Photos from over the years at the original Lodge location at 831 S. Cooper Ave.

Twenty-three years ago, Black Lodge emerged in Memphis with a dream that consumed us: to become one of the greatest film libraries in America. We achieved that, thanks to the hard work of many and the love of art that permeates our city. But over the years, it became so much more than that: a place where aspiring filmmakers met, planned, and learned…a live music venue where all kinds of tastes were welcome and offered…a performance space that saw every type of show imaginable…a place where insane parties raged until dawn…a cultural crossroads where artists would meet, connect, and be heard….a safe haven for all of us, from the everyday people to the offbeat, the bizarre, and the underground of Memphis…And to those of us who worked and lived there, it was something else: home.

But as we grew bigger, it became clear to us that we needed a larger place, somewhere that could house our ever-expanding mission. We needed a new home. And after three long years of hard work, we found it.  Just as we were starting to build steam with New Lodge, Covid descended upon the world. We've managed to keep our doors open, continue to rent out movies, but what we've built was never meant to be just a video store. The 8,000 sq ft building we occupy isn't cheap. Without the ability to hold events and throw shows, we've slowly, but surely, begun to run out of money to keep the doors open. We need your help to keep the last video store, the last film library, in Memphis alive. 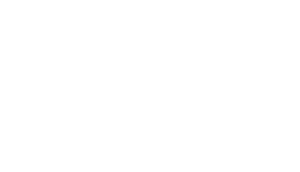 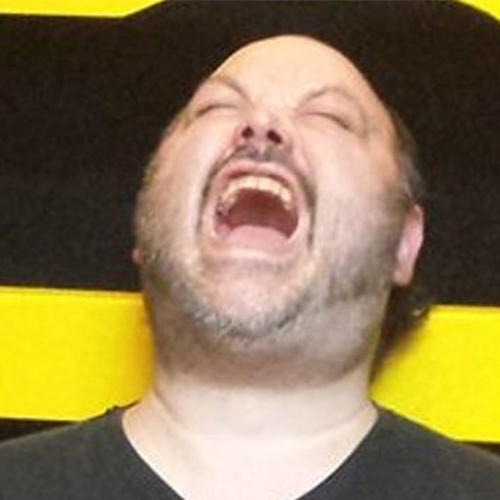 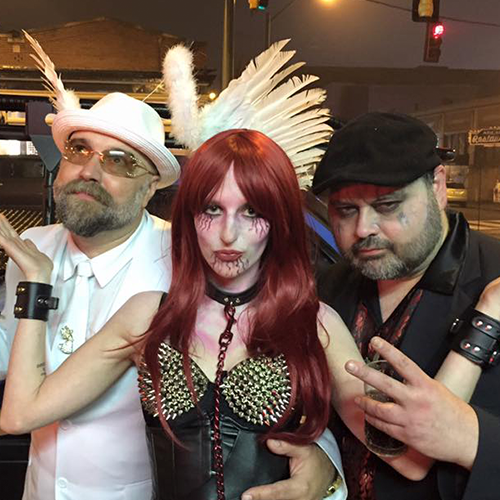 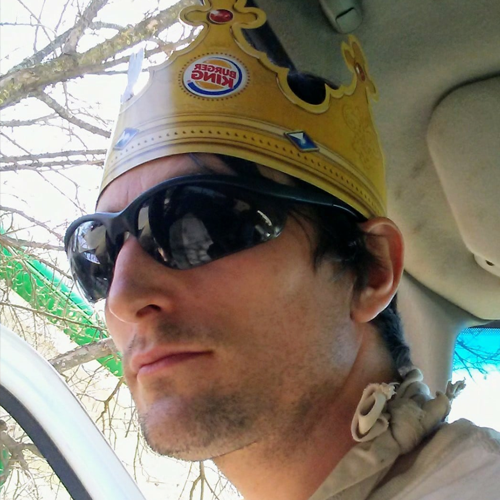 Chairmen of the Board 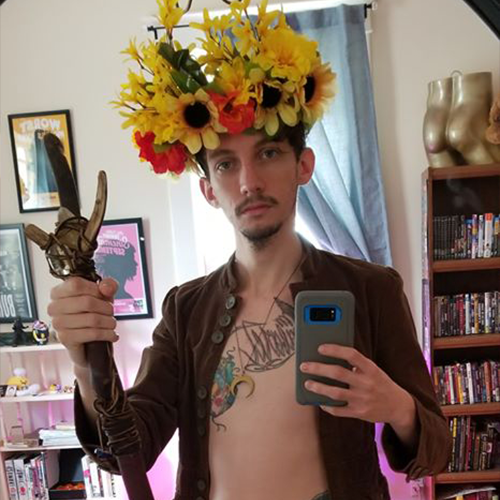 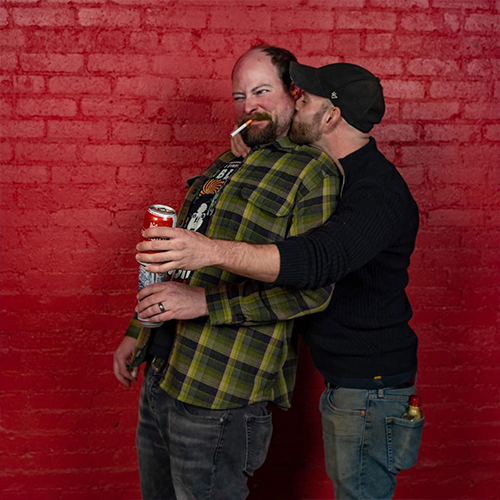 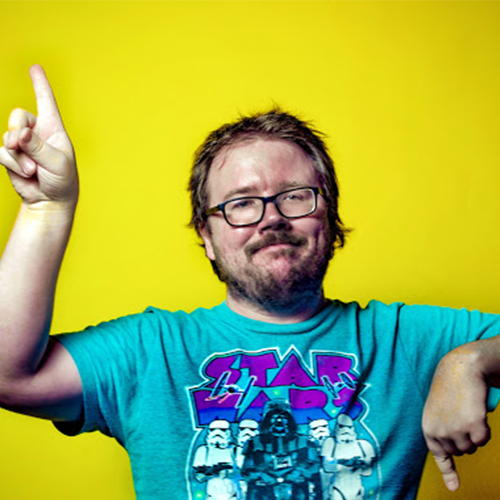 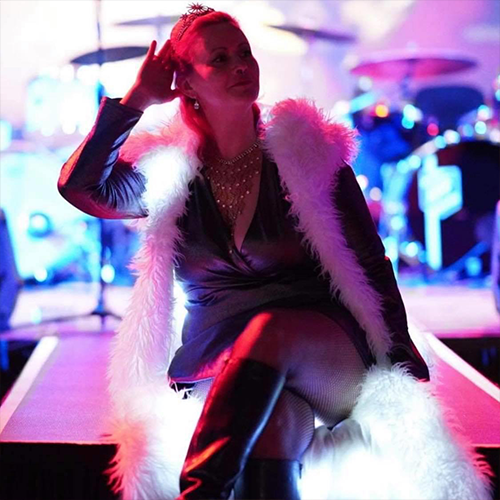 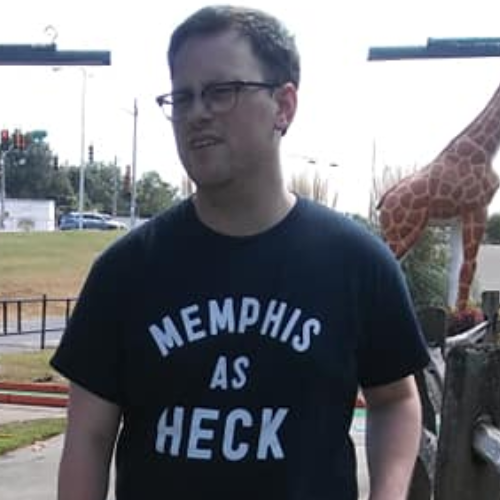 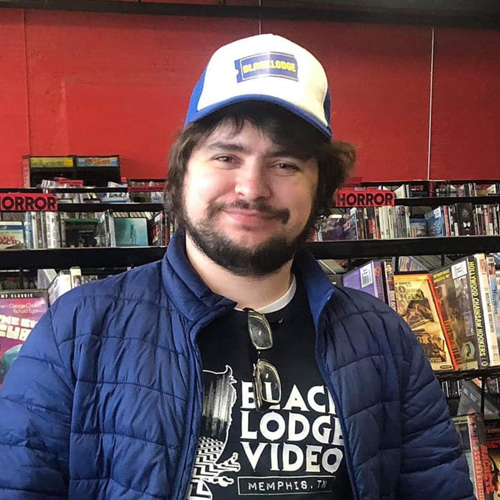 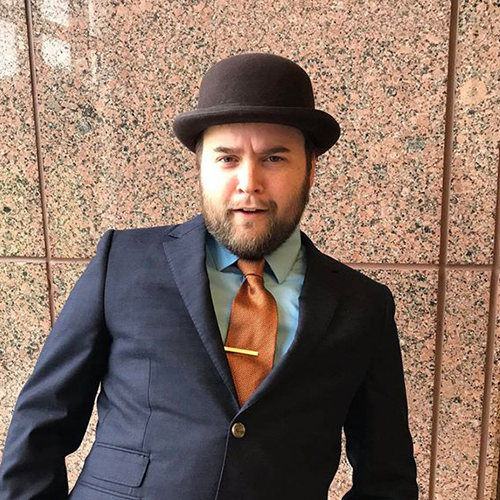 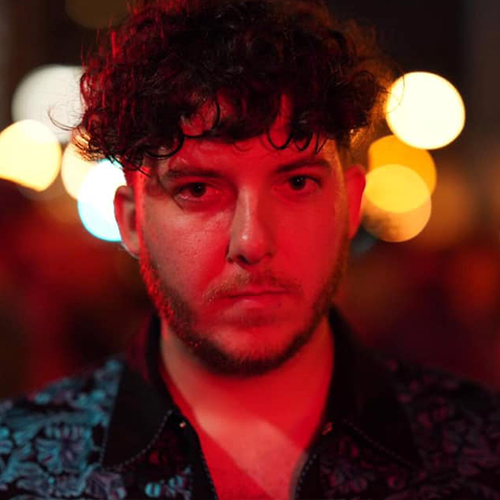